It appears we are getting chickens.

Today we ran quite a few errands, one of them involved a trip to Sun People Dry Goods for their Buzz and Cluck festival.

The hubs has been wanting chickens for quite some time, so today was the perfect opportunity to find out a little more information about raising chickens inside city limits. Unfortunately we didn’t learn as much as we had hoped, but the chicks sure were cute! 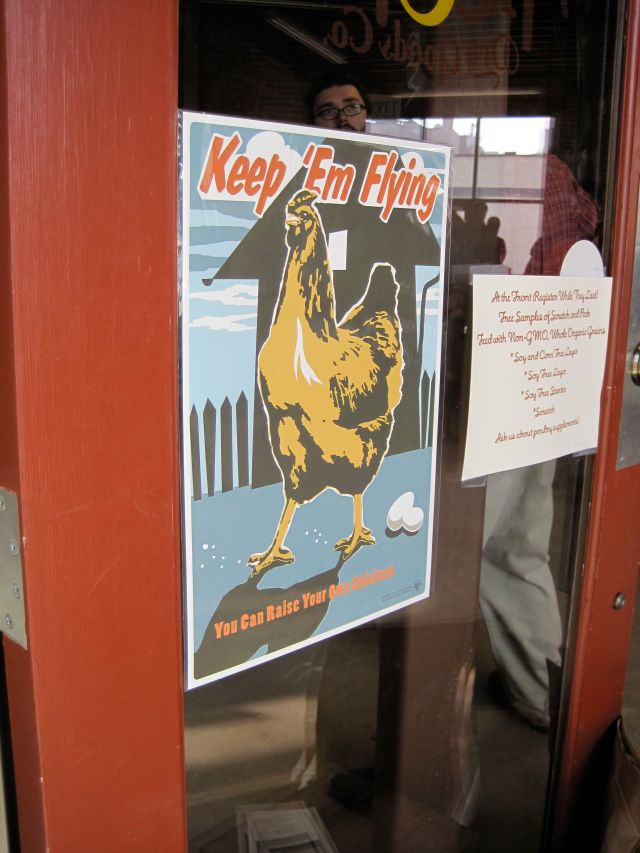 While there I found this adorable crocheted apple. I think my desk at work might need a friend…

Have you heard of Year of Plenty? I only recently found out about Goodwin’s blog. He and his family spent a year living as locavores: consuming only what was local, used, homegrown, or homemade. I’m glad I found his blog, because he has a nifty tab for all things Spokane.

Pom lychee green tea, (which was delish), and a nanner while running my errands, (I did not eat the think thin bar, but I am interested if anyone has tried these before? I can’t resist a sale, so this wound up in my basket). 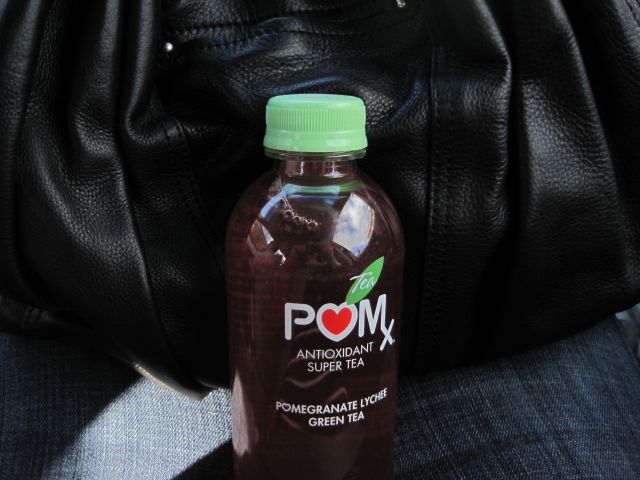 I also wound up eating a smidge of cashew butter because my new container fell out of our pantry and it broke! I salvaged all but a tablespoon of this creamy goodness. 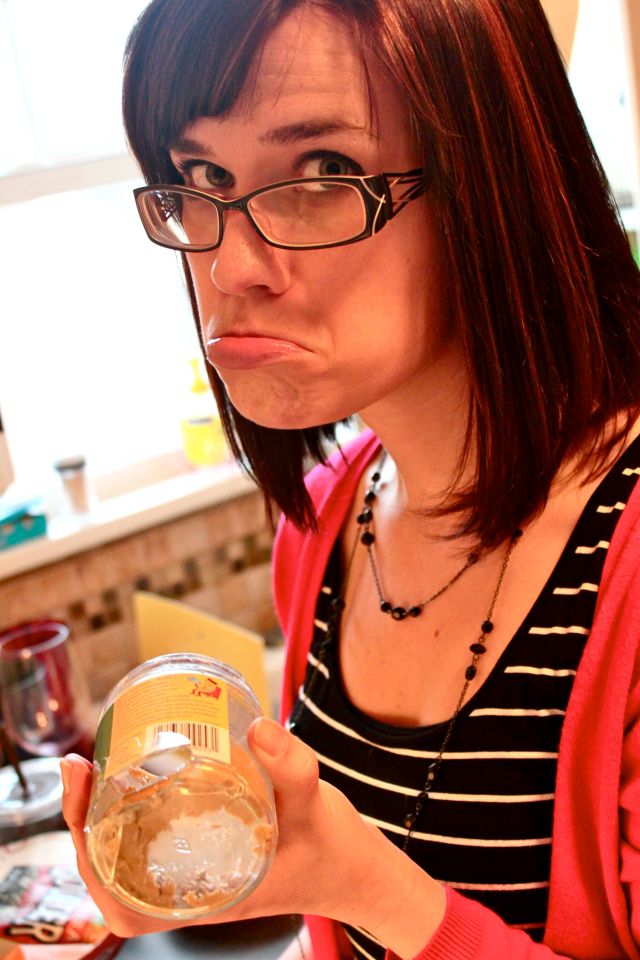 I also prepped my quick-n-easy app for my friend’s Appetizer Extravaganza Birthday Bash.

I packed everything up, drove over to the party, and discovered no cars were parked outside their house. A quick check on the iPhone to my fb app revealed the party was not in fact tonight. It’s tomorrow. I need to re-think having close attention to details on my resume.

So now I’m enjoying a little Bombshell Red while I wait for our cod to defrost for impromptu fish tacos. Fish tacos do not sound as enjoyable as an appetizer extravaganza!

Would you ever consider raising chickens in your back yard (for eggs)?

I'm a lactose intolerant, cheese lovin', lactaid pill poppin' foodie who loves the perfect bite. I spend way too much time in the presentation of my food and often smell like garlic. I make no apologies.